The Stygobromus Working Group received funding through the Friends of the Capital Crescent Trail and the town of Chevy Chase, Maryland to study endangered groundwater amphipods in Washington, DC area. This work ultimately led to successful detection of groundwater amphipods in water samples using molecular techniques, as described in a recently published paper in the journal Conservation Genetics Resources.

A collaborative study involving several members of the Stygobromus Working Group that evaluated the use of environmental DNA (eDNA) to detect and monitor groundwater amphipods in the Washington, DC area was recently published online in the general Conservation Genetics Resources. A species-specific assay was developed to successfully amplify DNA from water samples collected from hypotelminorheic seepage springs for the federally endangered Hay’s Spring Amphipod (Stygobromus hayi) and a co-occuring congener.

This study has been featured by The Washington Post and Science Daily.

Abstract: Effective conservation and management of biodiversity is limited by a lack of critical knowledge on species’ distributions and abundances. This problem is particularly exacerbated for species living in habitats that are exceptionally difficult to access or survey, such as groundwater habitats. Environmental DNA (eDNA) represents a rapid, noninvasive, and potentially cost-effective new tool for detection and monitoring of biodiversity that occur in such habitats. In this study, we investigated the utility of eDNA in detecting the federally endangered Hay’s Spring Amphipod Stygobromus hayi and a co-occurring common congener S. tenuis potomacus from unique groundwater-associated habitats—hypotelminorheic seepage springs—in the Washington, DC metro area. We developed taxon-specific primers and probes for each species to amplify Stygobromus DNA using qPCR. In silico and in vitro validation demonstrated specificity of each designed assay. Assays were then used to screen water samples collected from ten seepage springs. Stygobromus hayi was detected at four seepage springs, including one potential new locality, while S. t. potomacus was detected at four springs, two of which were new localities. This study is the first to our knowledge to successfully employ an eDNA approach to detect rare or threatened invertebrates from subterranean ecosystems. Our study highlights challenges of employing an eDNA approach for the detection and monitoring of invertebrates in groundwater habitats that are difficult to study, including accounting for PCR inhibition and the potential for cryptic genetic diversity.

May 2014, Christiansburg, Virginia – SWG met for our first Stygobromus conservation work trip. Over the course of the week we visited ten type localities and successfully collected specimens from eight of the sites. Many thanks to all the help from local cavers, and especially to our gracious hosts Carol and Joe Zokaites! 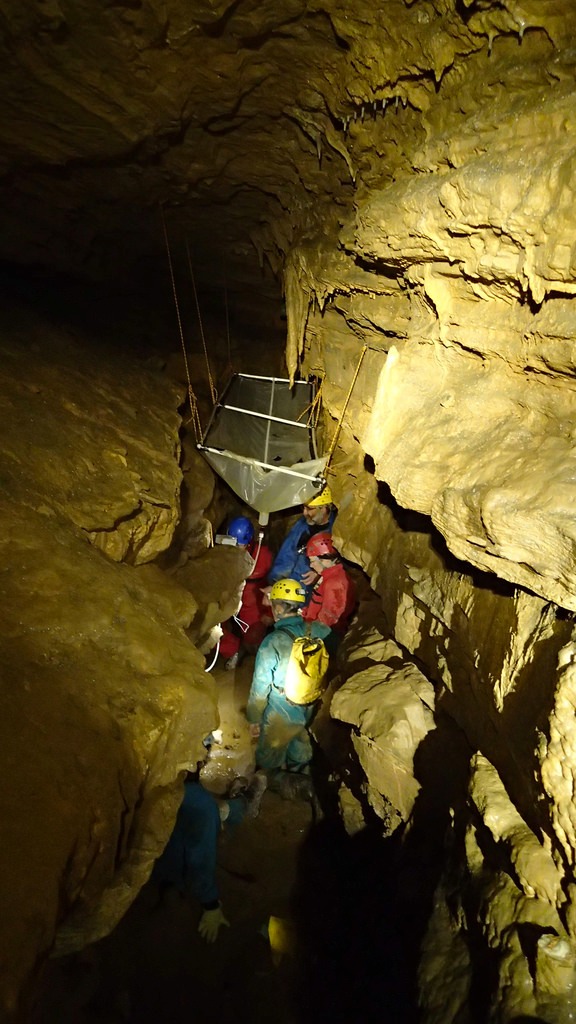 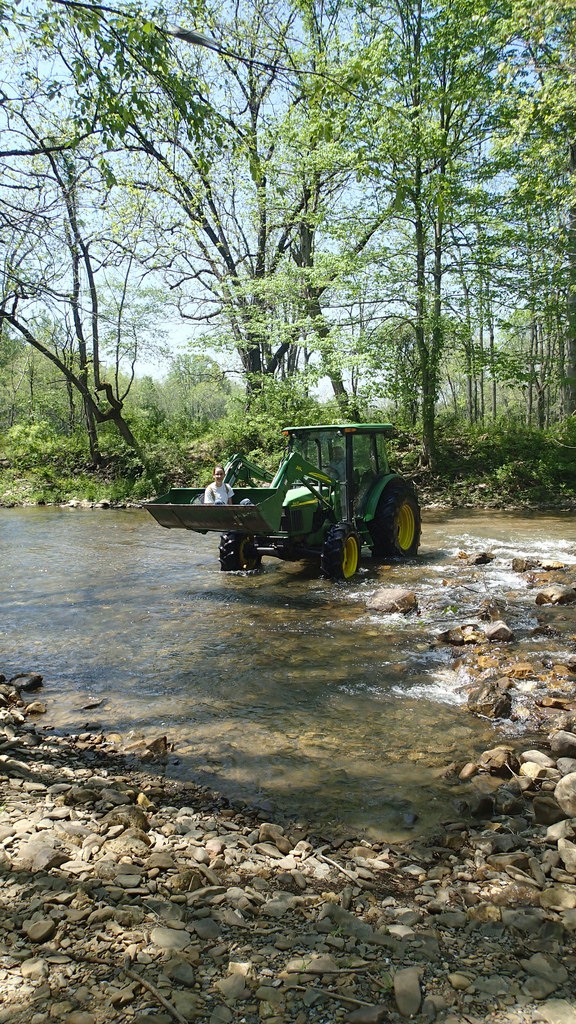 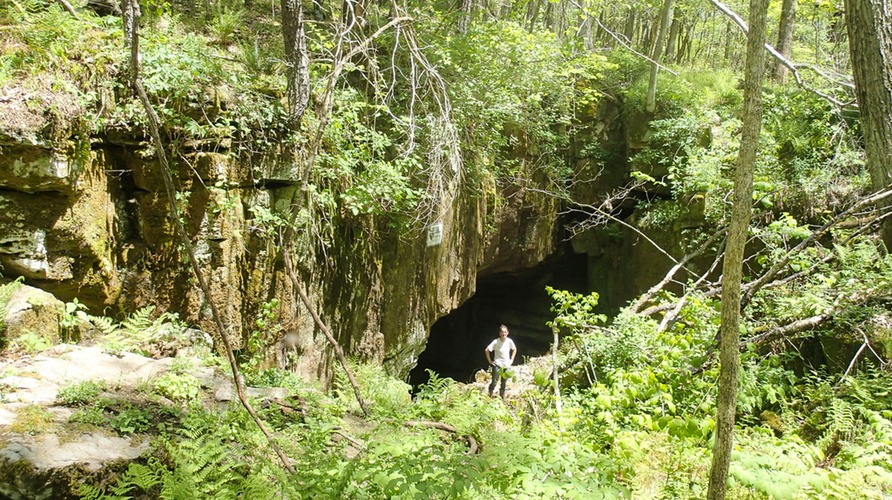 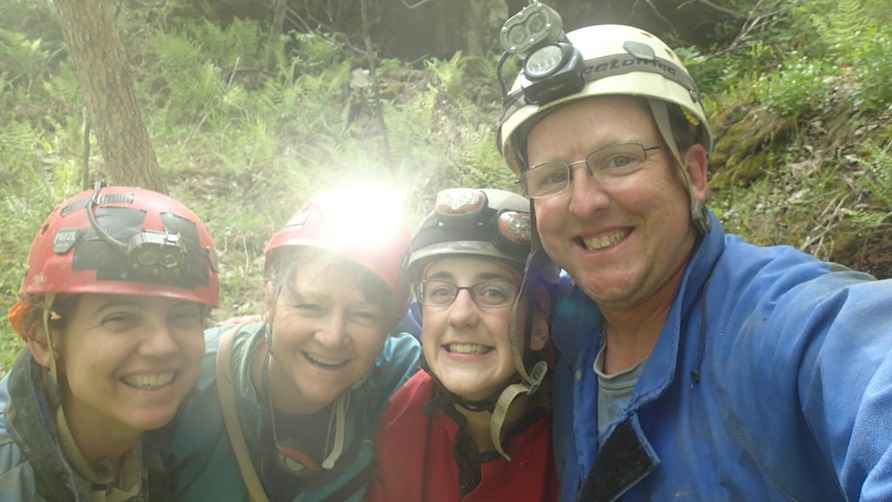 SWG was awarded its first official grant from the Cave Conservancy of the Virginias, administered through the Subterranean Ecology Institute, for a study focusing on Stygobromus conservation in the Virginias! Let the celebrations (and then the work) begin!

October 2013, Lewisburg, West Virginia – SWG planning meeting for conducting conservation assessment work.  SWG welcomes our newest members, Wil Orndorff and Chris Hobson, to the group. Many thanks to our amazing hosts Dave and Sandy Cowan for allowing us to invade their home for a week! 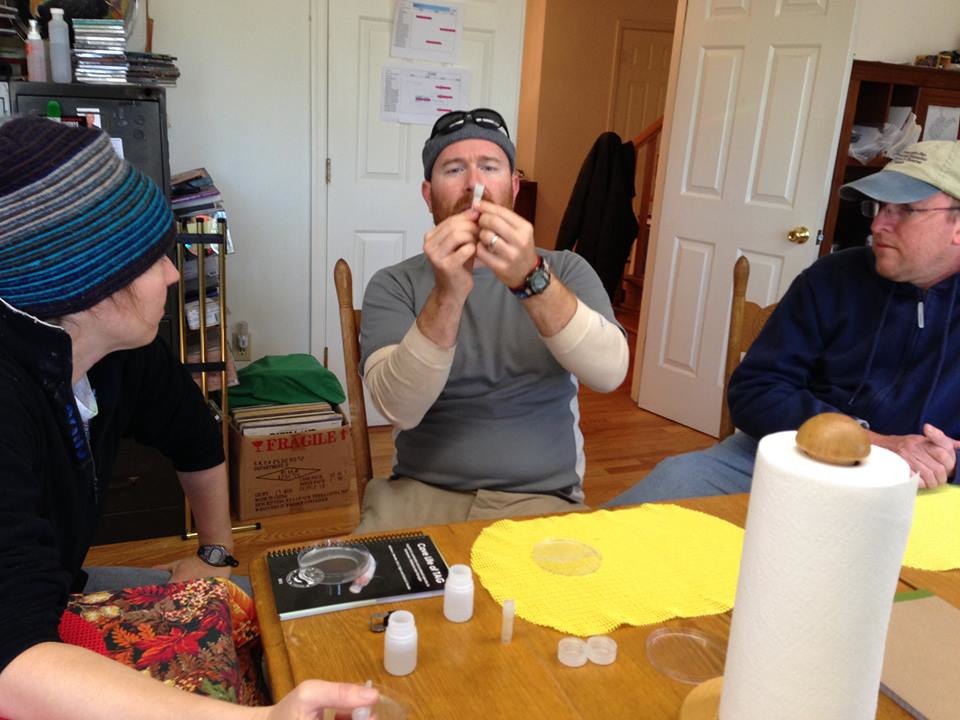 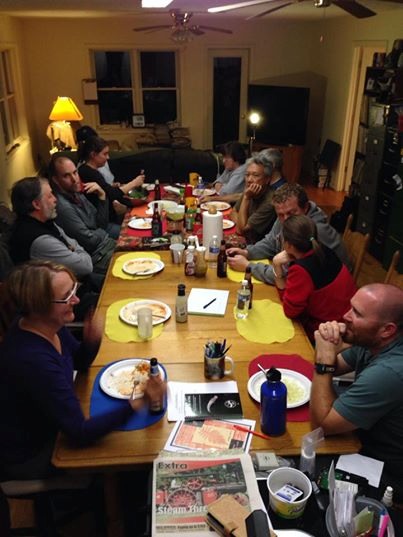 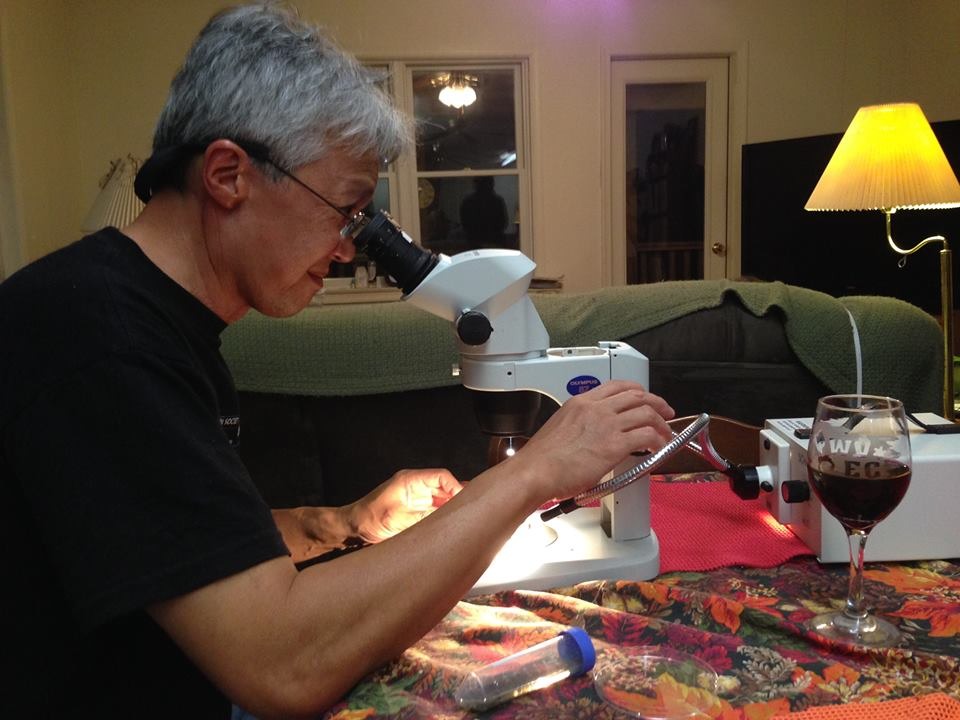 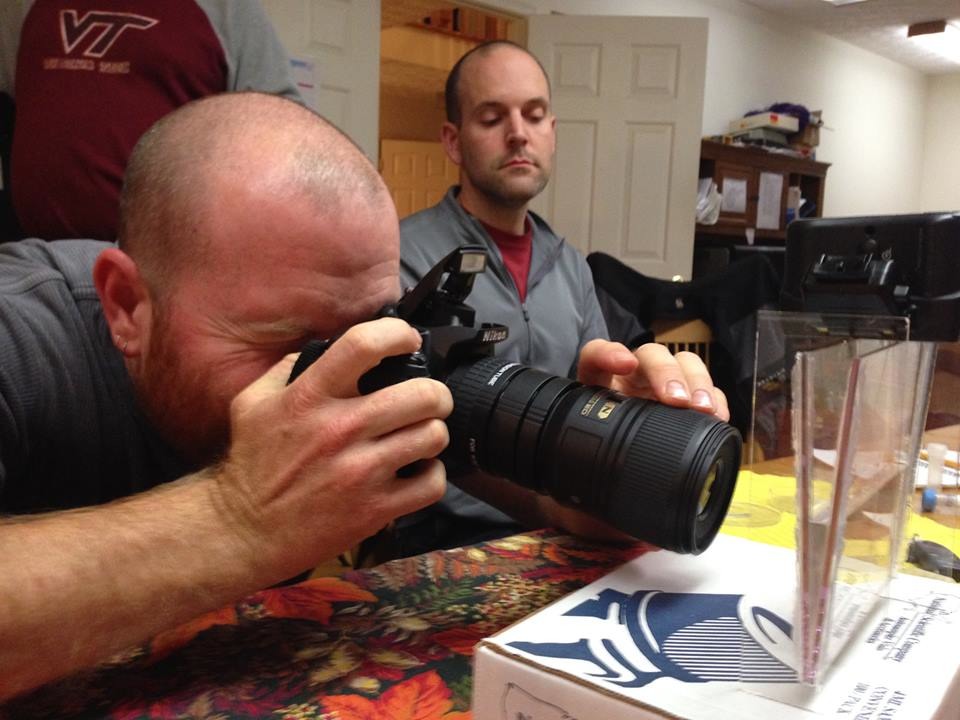 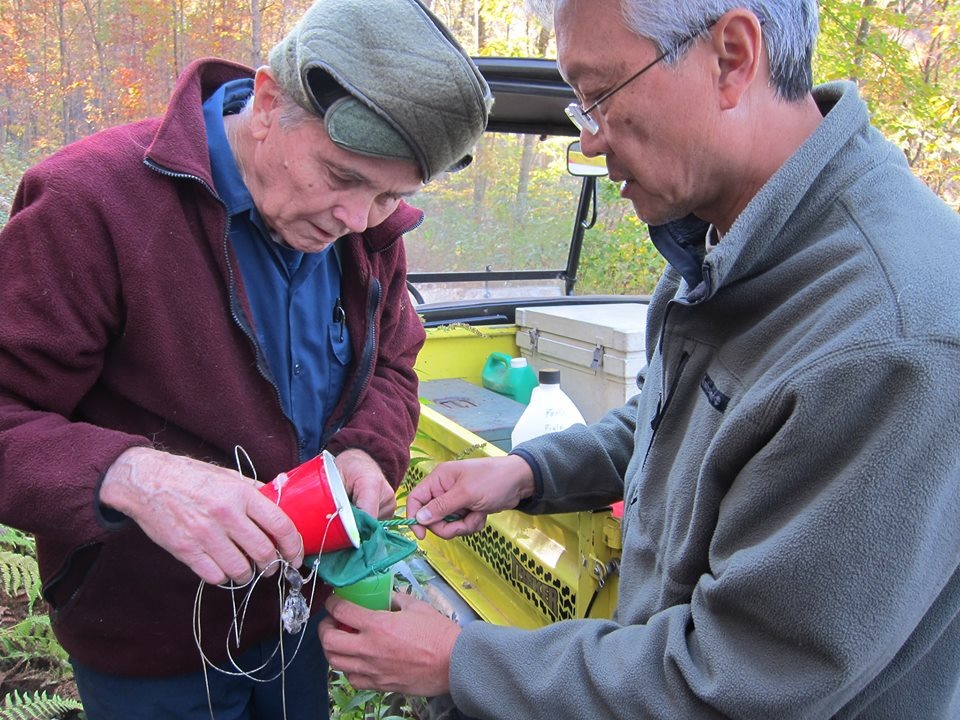 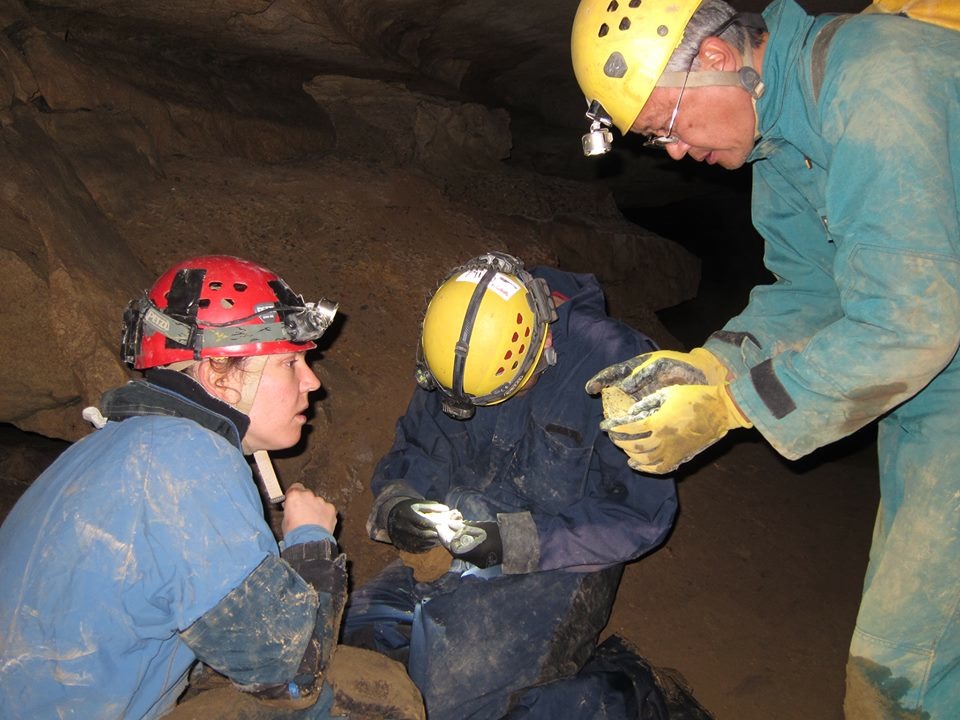 May 2013, Knoxville, Tennessee – SWG planning meeting to organize our project goals and outline funding strategies.  While visiting local caves, SWG members find many new county and state cave biological records, but also fails to collect any Stygobromus.  SWG welcomes Kirk Zigler to the group.  Many thanks to our hosts Scott and Annette S. Engel for their overwhelming hospitality! 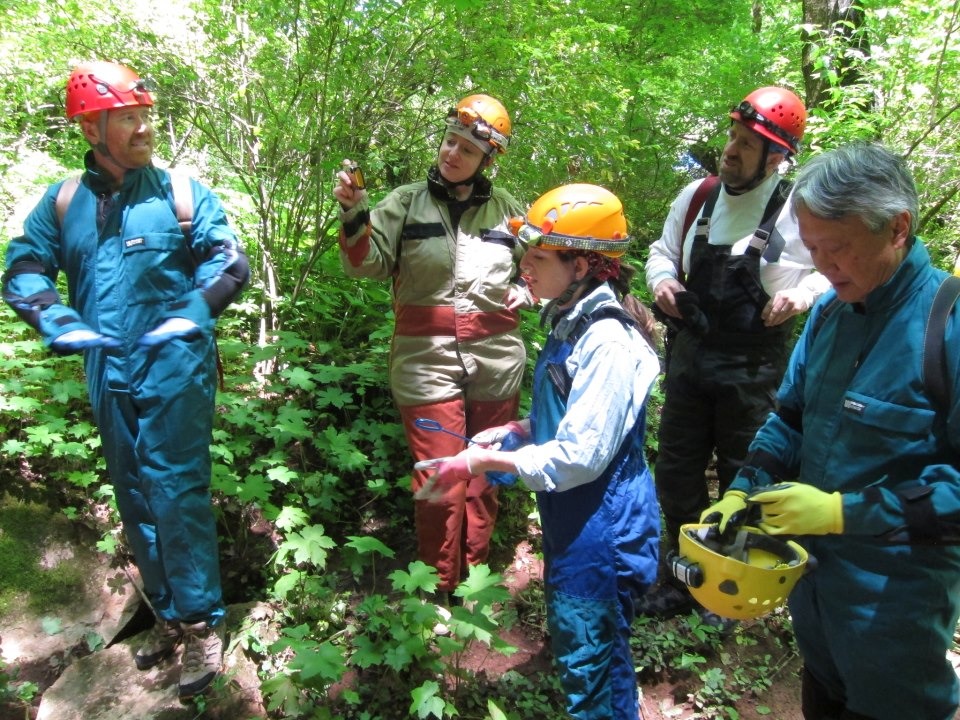 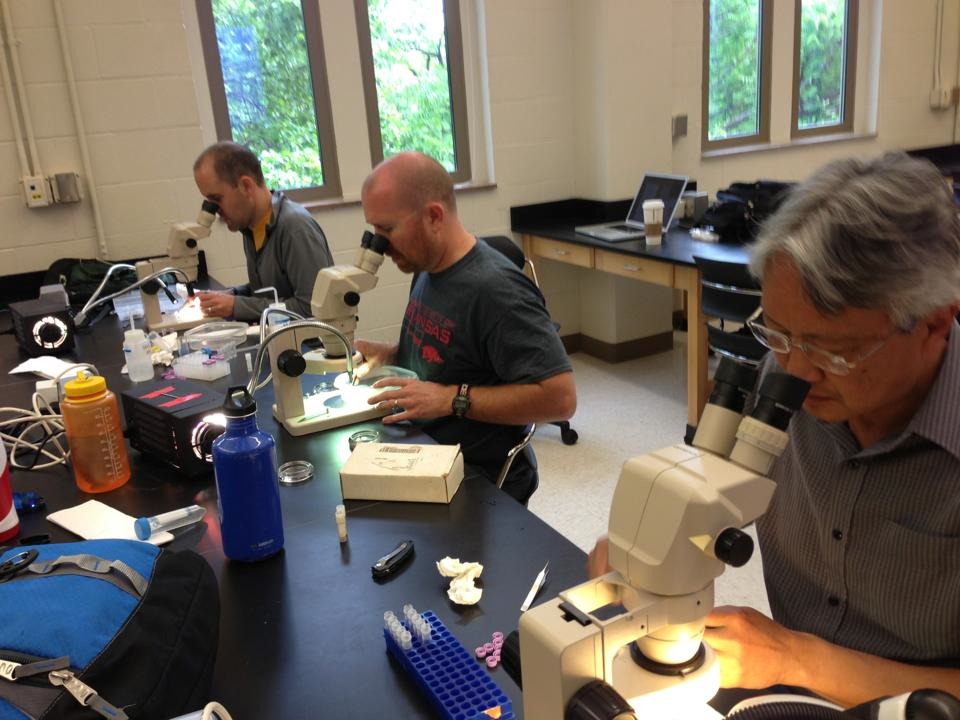 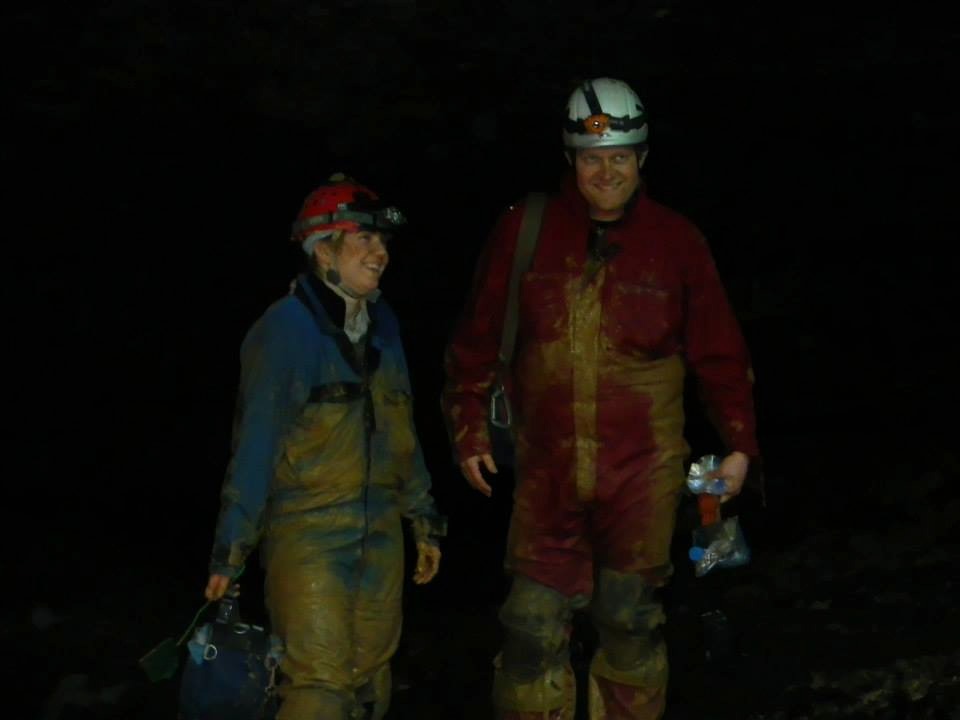 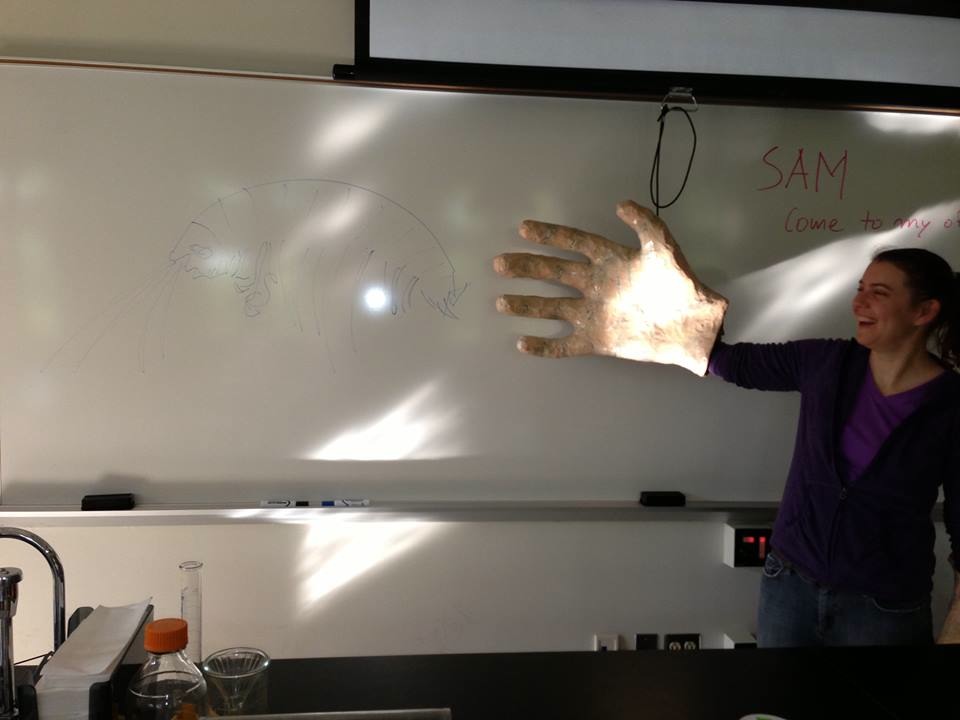 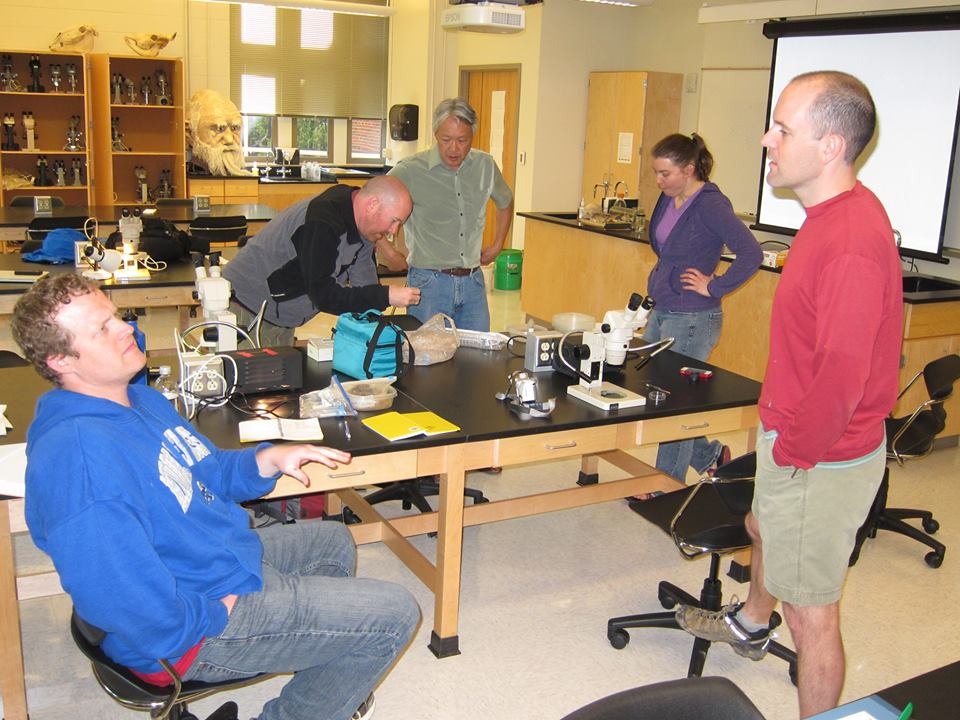 October 2012, Arkansas – First official SWG meeting, in the spectacular Arkansas Cave House.  We determined the SWG mission statement and organizational priorities as well as visited some local caves.  Thanks to The Nature Conservancy for supporting our first official meeting.

Check out some photographs from the meeting, including a little bit of caving. 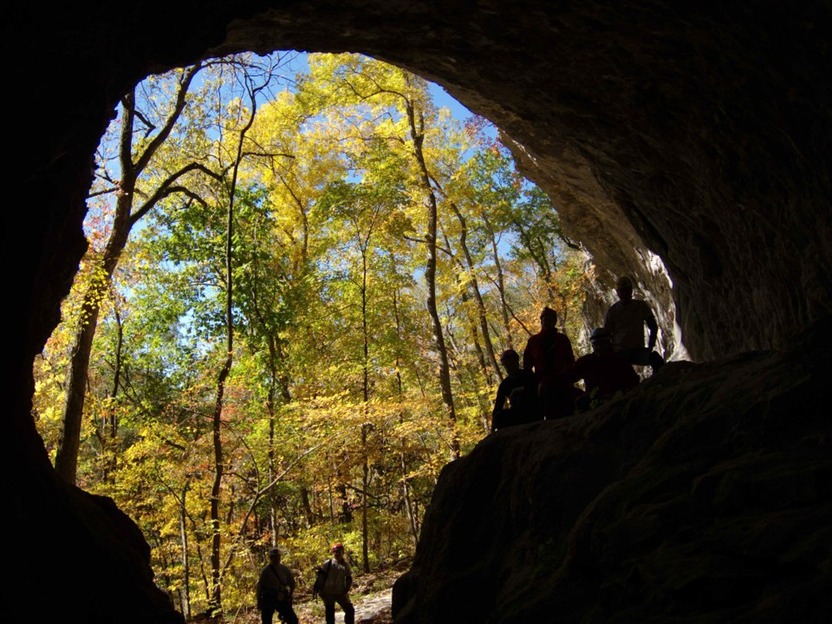 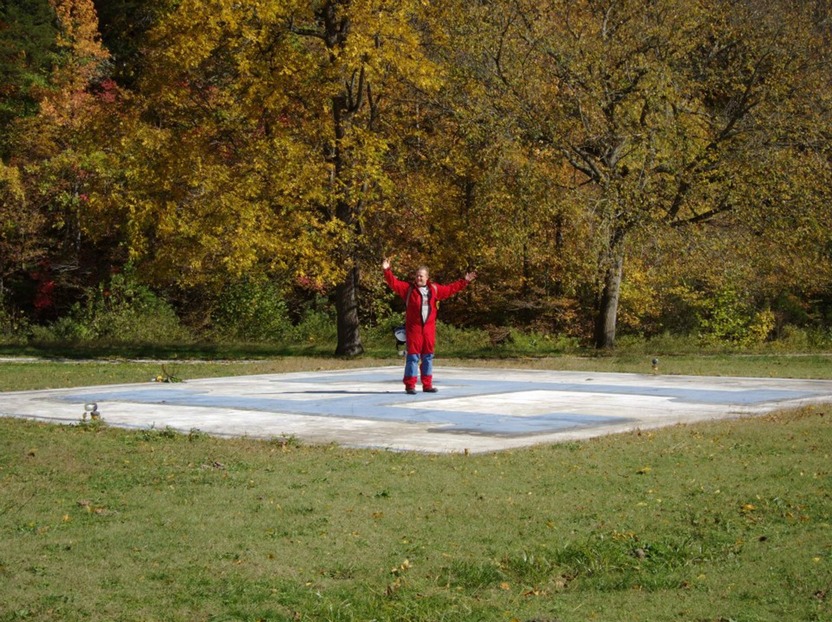 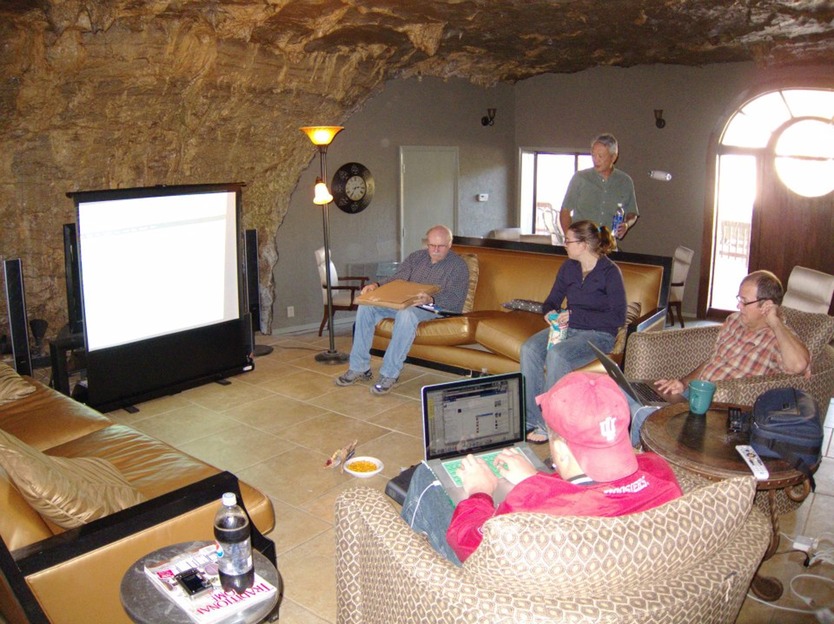 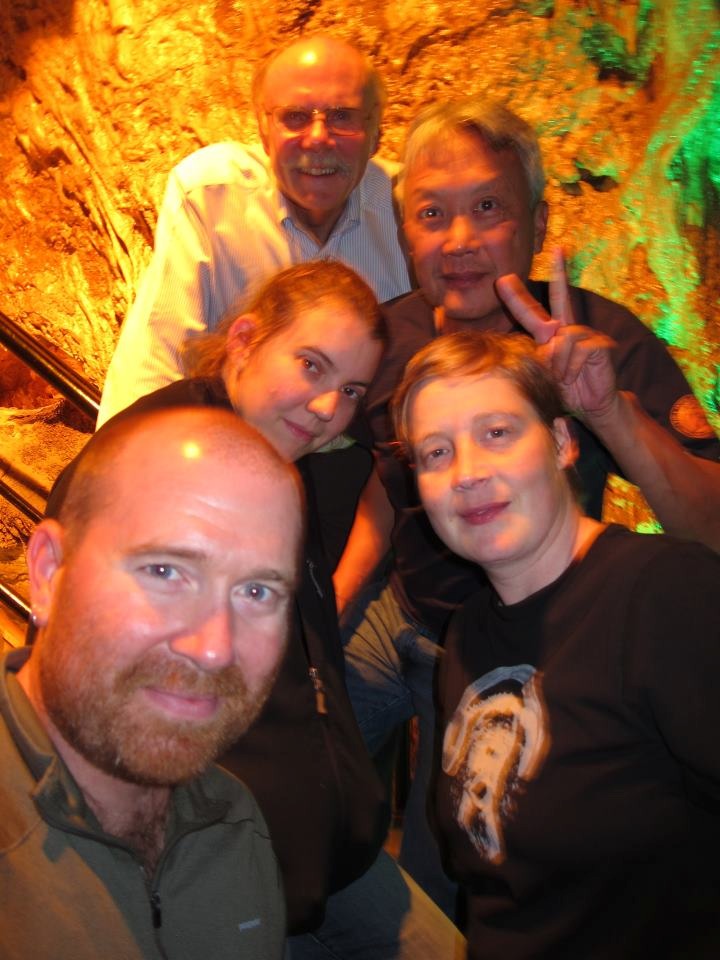 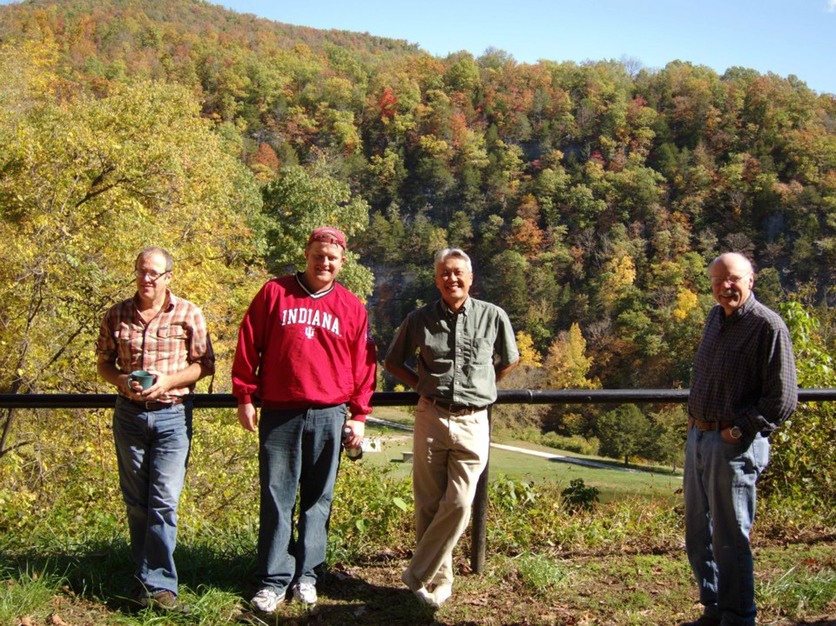 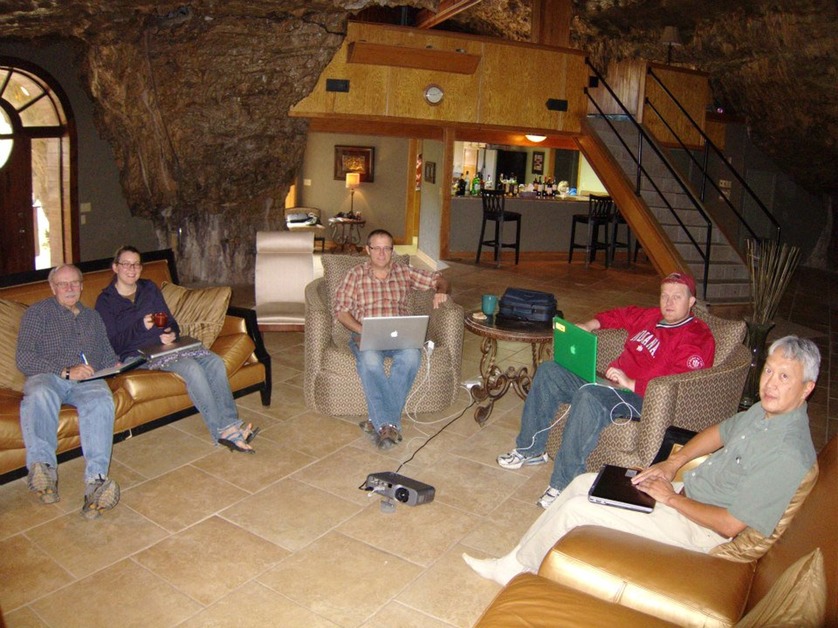 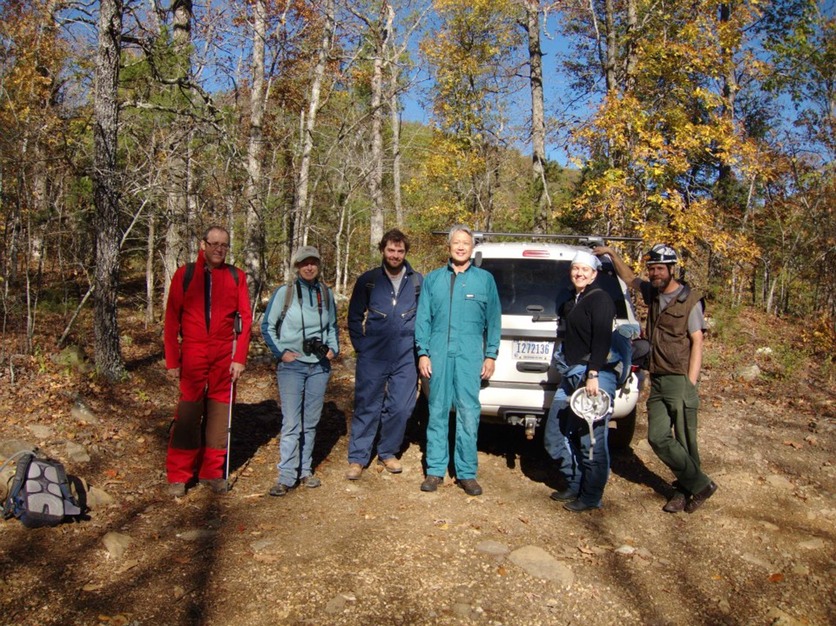